WHAT THE FRICK - WEB SITCOM

Austrian Lisl Frick, escapes the Alps to follow a few of her favourite things: doing comedy and being openly gay. Thinking that London needs another comedian, she breaks free from her conservative parents, who want her to take over the family business and get married to her cousin Hansl and ventures to London. 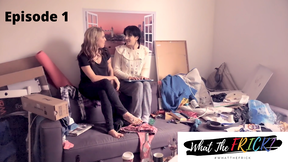 Lisl arrives in London and moves into a party flat with new friend Kelly. Kelly doesn't trust her therapist and asks Lisl to do a session with her to see if she is any good. This is when Lisl accidentally comes out as a lesbian and the therapist organises a date for her with another client. 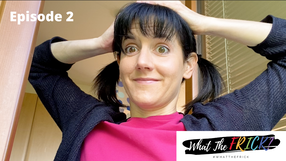 Lovesick Hansl tracks Lisl down, and wants to move in with her while Kelly sets up Lisl's lesbian-tinder profile. Lisl unsuccessfully tries to work on her comedy career during lockdown and accidentally makes Hansl her comedy manager. 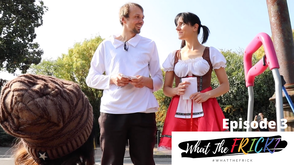 While Lisl is starting to secretly but seriously date yet another client of her therapist, Hansl uses his goat herder experience for his new job as Lisl's comedy manager 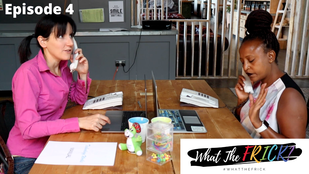 After making no money with comedy, Lisl starts a job at a call centre. Despite everything going terribly wrong, Kelly advises her to come out to Hansl which is not very successfully either. 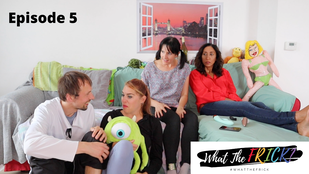 Despite Lisl's very jealous and controlling girlfriend they get engaged, while Kelly is ready to go to jail to get over her ex-boyfriend.